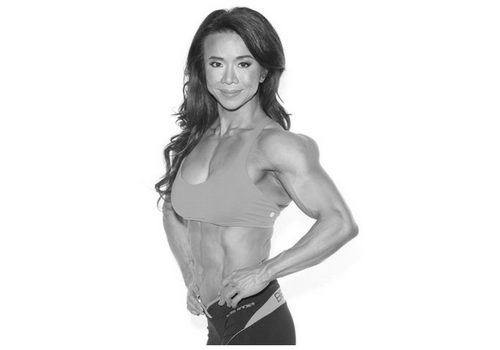 We have interviewed Joan Liew moment after the recent announcement that she’s been awarded her IFBB Pro Card. Here’s what she’s got to say.

How do you feel about achieving your IFBB Pro Card?

Joan Liew: It has been 24 years of hard work, and I am truly happy that I have finally achieved my dream. I am very thankful to all who have come a long way with me all these years. I am grateful to SFBF and Alex Betts for the support. I started competing in 2000 for the Asian Championship – I was very determined to win so I trained for 7 years before I stepped onstage for my very first competition in which I went straight for Asia level and won my first gold medal.

What’s next for you ?

Joan Liew: Being an IFBB Pro is a new beginning for me. It’s another journey with a new playing field, as I will now compete with the world’s best athletes: the IFBB Pros. I would also like to continue to promote the sport with SFBF/IFBB and guide aspiring athletes in their journey towards their IFBB Pro Card dream.

Career wise, I will continue to run my gym and ISSN sports nutrition programmes in the region as well as focus on developing the skills of personal trainers in Singapore.

Why did you choose IFBB as the federation to compete in?

Joan Liew: I have always been competing with the IFBB throughout my competitive life (since year 2000). It is the only Federation that has the world’s best of the best athletes and that gives me a direction to progress in the sport. 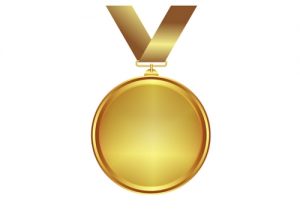 Total No. of Competitions: 15 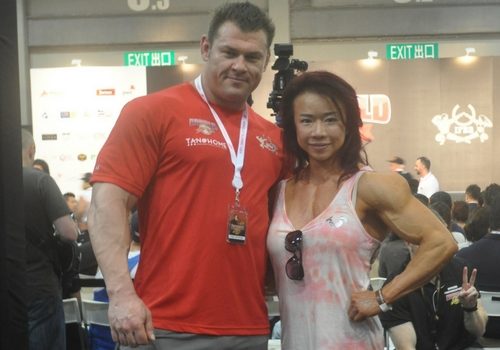