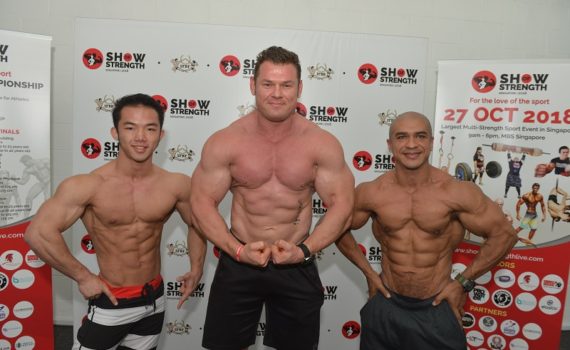 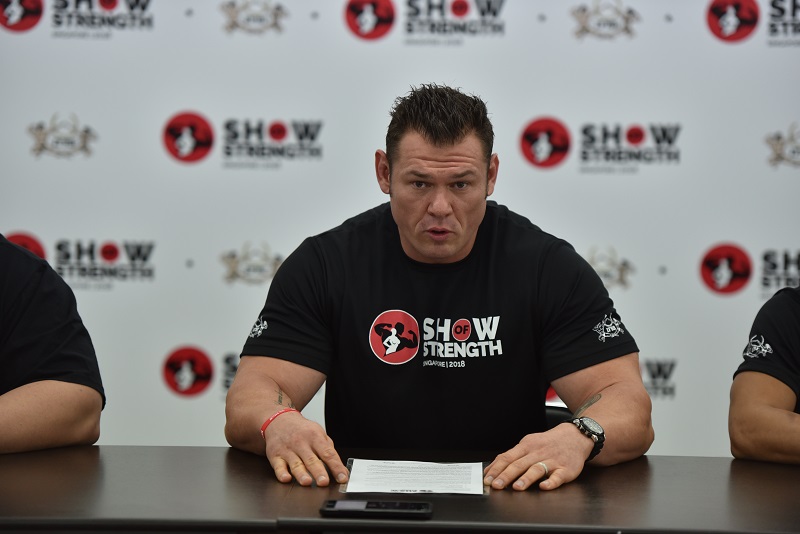 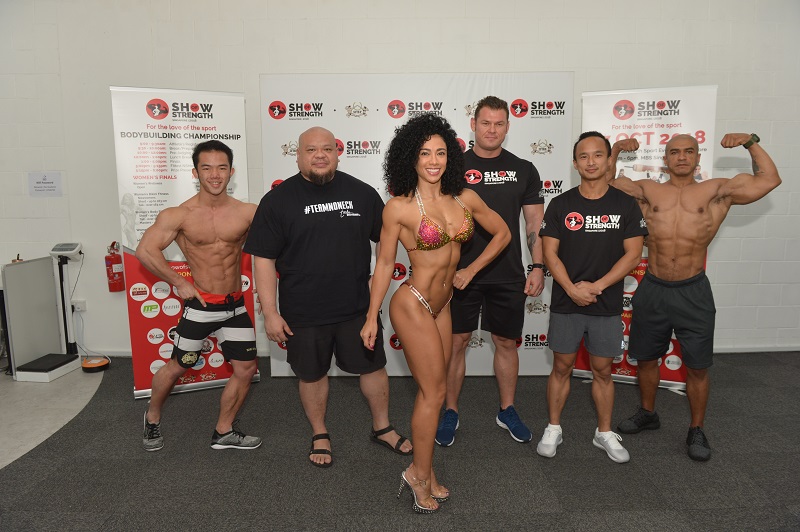 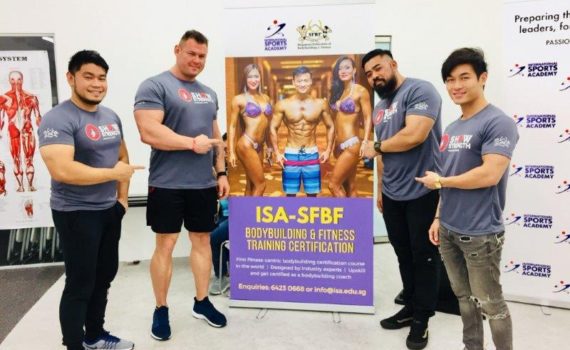 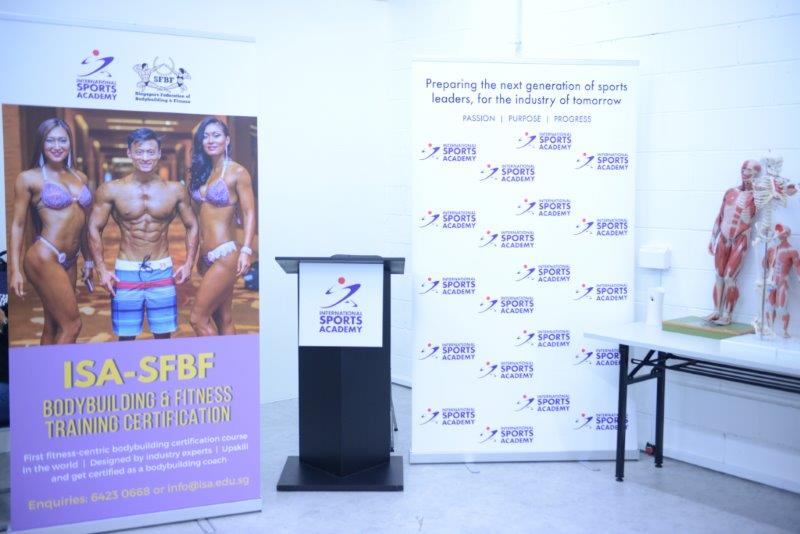 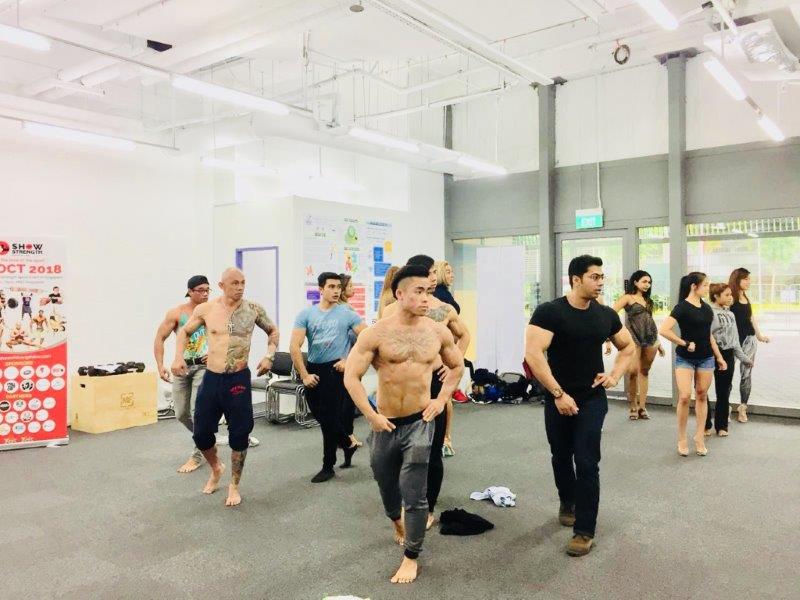 Pioneered by the team from ISA and SFBF, the ISA-SFBF Bodybuilding and Fitness Training Certification is a brand-new certification course with the much needed foundational knowledge and skills in the area of muscle hypertrophy and the bodybuilding sport so that they can become a better bodybuilding athlete.  Further, this course will also introduce anti-doping guidelines and regulations, so that all athletes are aware of the anti-doping rules and regulations pertaining to the sport. More importantly, this course would also provide much needed practical knowledge such as posing routine, and exercises for maximising hypertrophy so as to increase athlete’s performance.   Finally, this certification course will also provide the platform for all bodybuilding enthusiasts and professionals to up-skill themselves, and work towards being a bodybuilding coach. 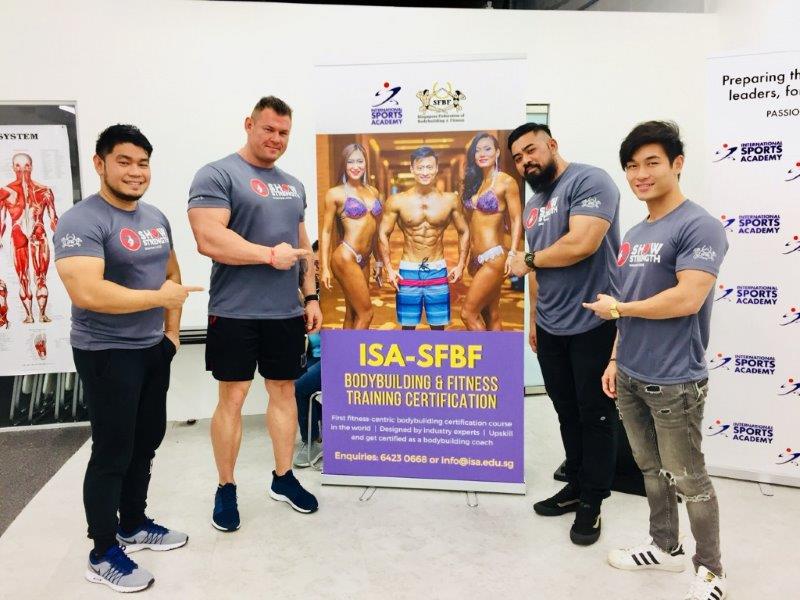 “We are excited to be working with the team from SFBF, led by Alex.  Alex and his team are dynamic individuals who are all deeply passionate about the sport of bodybuilding.”  Explains ISA’s CEO Mark Chay.  “Many people are not aware of the intricacies involved in the sport of bodybuilding, and how they can maximise their training efforts through the power of sports and exercise science.  We hope to contribute to the development of this industry by contributing our deep expertise in the area of sports and exercise science, and to help all athletes become better.”

Mr. Alex Betts, President SFBF, says: “We are delighted to be partnering with the ISA to be able to further grow the sport of bodybuilding and fitness in Singapore and also to provide an opportinity for existing and potential athletes and enthusiasts to take part in a structured educational program. We are confident that this will be a long lasting partnership and that we can do great things together for the love of the sport.” 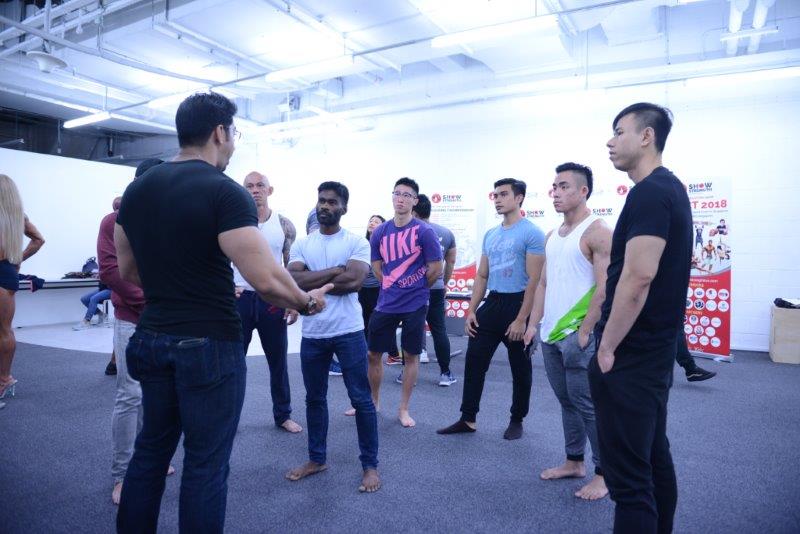 ISA is Singapore’s premiere sports private education institution with partnerships with the United States Sports Academy, Australian Sports Academy, American Council on Exercise, and National Strength and Conditioning Association, amongst many others.  Established in 2003, ISA’s mission is to prepare the next generation of sports leaders, for the industry of tomorrow.  To that end, it has a series of academic courses, professional certification courses, and other continuing education programmes.  The quality of its programmes has recently been recognised by the Committee for Private Education, Singapore, when it was awarded with the Edutrust award.   It is also Edith Cowan University’s only education partner in Singapore. 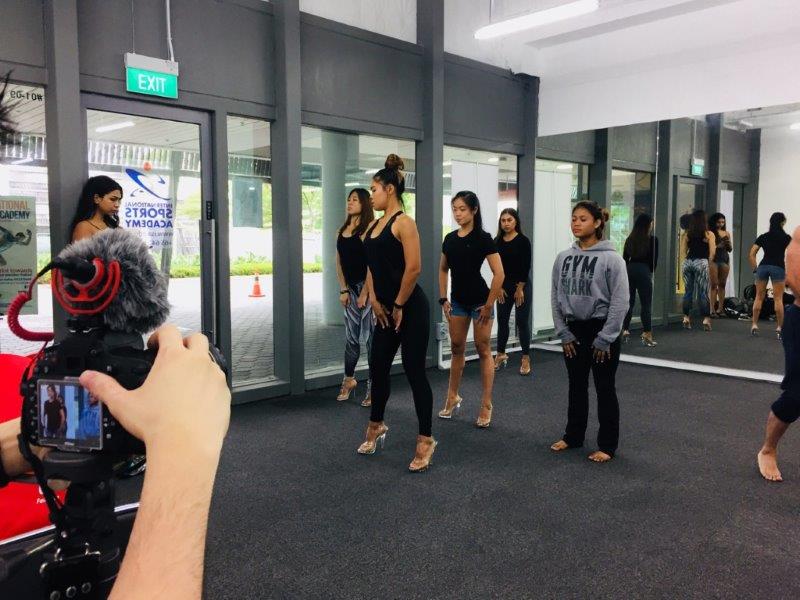 The SFBF (Singapore Federation of Bodybuilding and Fitness), founded in 2010, is the official IFBB sanctioned (International Federation of Bodybuilding and Fitness) organization in Singapore.  The SFBF is making its mark permanent in Singapore by running regular national and international events in Singapore which started with the inaugural Show of Strength in 2017.  The aim of these events is to raise the standards of the sport and ensure fair judging and opportunities for all athletes to qualify for major international competitions sanctioned by the IFBB. 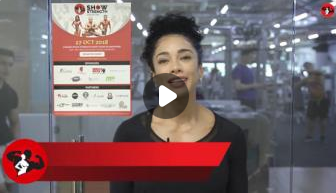 Meet Sara May Garcia – 40-Year Old Bodyfitness athlete competing at the Show of Strength 2018.. One of Sara’s goals is to beat women younger than her age in our upcoming show! Come and support lovely athletes like Sara May.