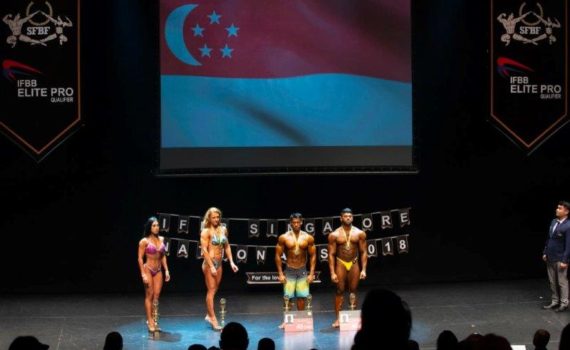 On 13 May, the new official Mr. and Miss Singapore 2018 were crowned at the IFBB Singapore Nationals at the School of the Arts (SOTA) theatre on Zubir Drive.

The action was kicked off with a rock ‘n roll band performance that set the house on fire by the talented and energetic band – “Dirty Perfect” starring Teague Bass, Luke Buirski and Shahril Ossuary

As well as the national champions being crowned there were some highly contested international categories with athletes from 15 different countries battling for top spot and for the IFBB Elite Pro Cards that were up for grabs for the overall champions.

This event once again showed how strong Singapore can be in this sport, despite our relatively lower numbers we still produced some amazing results and champions galore! Majulah Singapura! 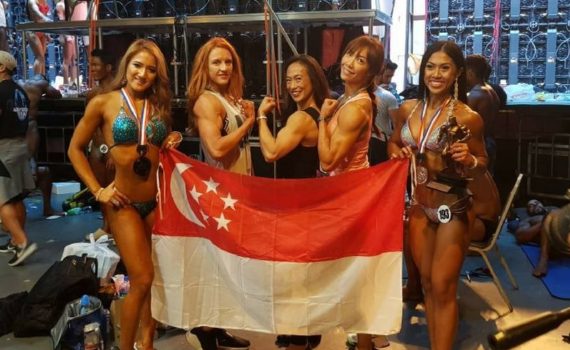