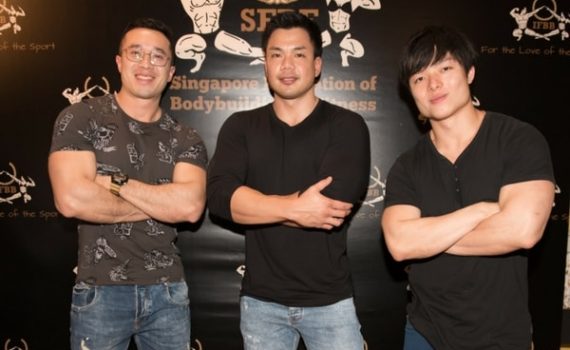 On December 10th the SFBF (IFBB Singapore) held a Christmas get together of sorts for not only actively competitive athletes but also their ever growing fitness family comprising of Bodybuilders, Physique, Bikini and Bodyfitness athletes, Strongmen and women, Powerlifters and fitness enthusiasts.

The event was held at Don Quijote restaurant who generously sponsored the event and served up some delicious Spanish cuisine.

The SFBF believes that it is important to create close bonds with amongst members and supporters to further strengthen the sport in Singapore and most importantly to support the local Athletes.

Special thanks to NutriFirst for our heavenly Justine’s Protein Brownie. The following photo gallery are proudly captured by Aleksandra Szewczyk. 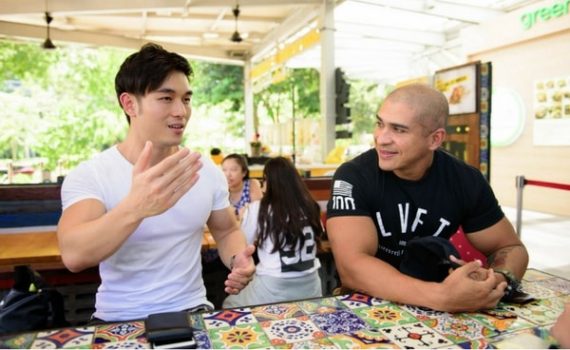 On November 4th the SFBF held a post show family gathering at Guzman Y Gómez at Star Vista. We had a great turnout ,where all were fed and watered well with delicious food and drinks.

It was an opportunity for all to mingle in a less formal and stressful atmosphere and catch up , share ideas and experiences and get to know one another better.

We feel that these events are just as important as the competitions as this is not just a sport but a lifestyle that we all love and live every single day. So it’s good to see one another outside of the gym and away from the stage.

We are also building a family organisation where we support, encourage and motivate one another as we are much stronger as a team than as individuals!
To many more special occasions and events in the future!!

A big thank you to Guzman y Gómez for their generosity and fantastic healthy food!